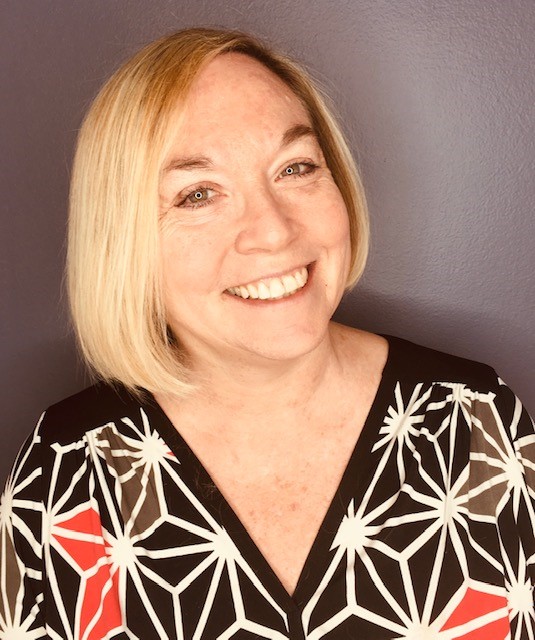 Click HERE to SHOP
Family Business for over 100 years!

Call us NOW with your QUESTIONS/place your ORDER
Fast & easy with our Concierge!

Terry O'Neill was one of the world's most celebrated and collected photographers. No one captured the frontline of fame so broadly - and for so long.

Terry O'Neill's Rock 'n' Roll Album contains some of the most famous and powerful music photographs of all time.

At the same time, the book includes many intimate personal photos taken 'behind the scenes' and at private functions.

Terry O'Neill photographed the giants of the music world - both on and off stage. For more than 50 years he captured those on the frontline of fame in public and in private.

Many of the photographs will be of David Bowie, Elton John, Led Zepplin, Amy Winehouse, Dean Martin, The Who, Janis Joplin, AC/DC, Eric Clapton, Sammy Davis Jr., The Rolling Stones, Bruce Springsteen, Chuck Berry, and The Beatles - to name only a few.

O'Neill spent more than 30 years photographing Frank Sinatra as his personal photographer with unprecedented access to the star.

He took some of the earliest known photographs of The Beatles and then forged a lifetime relationship with members of the band that allowed him to photograph their weddings and other private moments.

It is this contrast between public and private that makes Terry O'Neill's Rock 'n' Roll Album such a powerful document.

Without a doubt, Terry O'Neill's work comprises a vital chronicle of rock 'n' roll history. To any fan of music or photography, this book will be a must-buy.

The most timeless gift one can give!  Leather, Smyth-sewn, First Edition Style Books

In Treasured Lands: A Photographic Odyssey Through America's Nationa

Elite Embossing with our Timeless Embossers!  Justice of the Peace Embosser - Choose Desk…

Kobe Bryant - a Tribute to a Basketball Legend

Kobe Bryant: A Tribute To A Basketball Legend In 20 seasons in a Los Angeles Lakers uniform, Ko…

The Science of Hitting by Ted Williams

The Science Of Hitting The classic and greatest book on hitting, from the last baseball player …

Rising to the Occasion

1,000 Places To See Before You Die Travel around the world, continent by continent, and see the b…